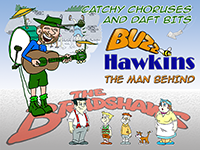 Find all the stories in our Corner Shop

Well, this isn't exactly the HOME of the Bradshaws because, as you know, the Bradshaws live in a little two-up two-down terraced house not far from you.

But it is WELCOME to the Bradshaws website, their digital home, where we’ll attempt to amuse and inform you Bradshaw-wise on all subjects.

Please use this page as a menu to navigate to all the other pages on the site, popping back here via the HOME button at the top to find more stuff. And we’re adding material all the time.

All the stories and synopses .. 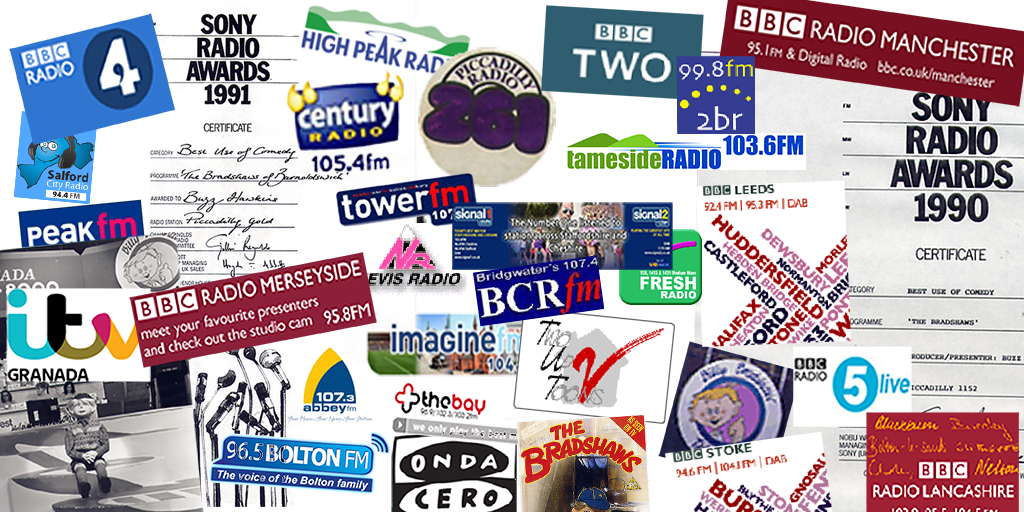 Getting the Bradshaws stories .. 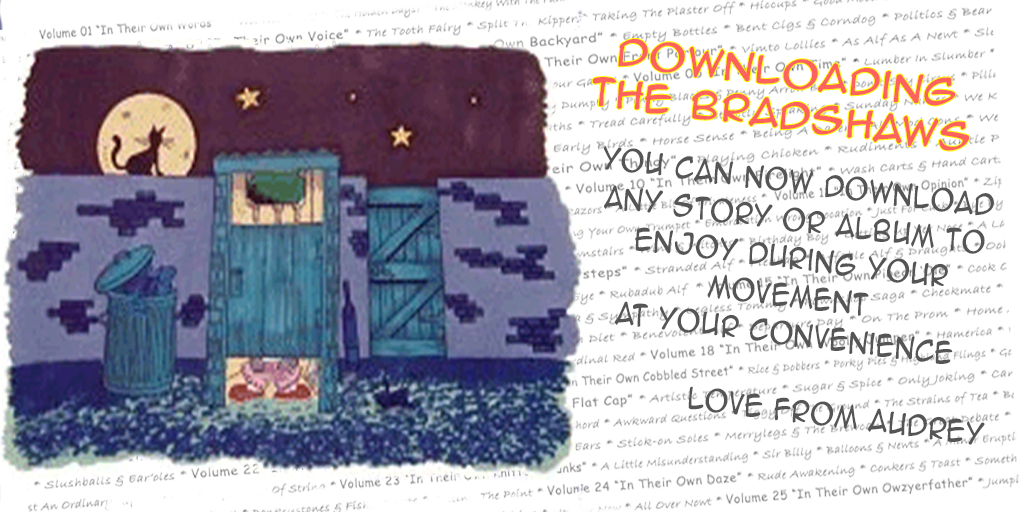 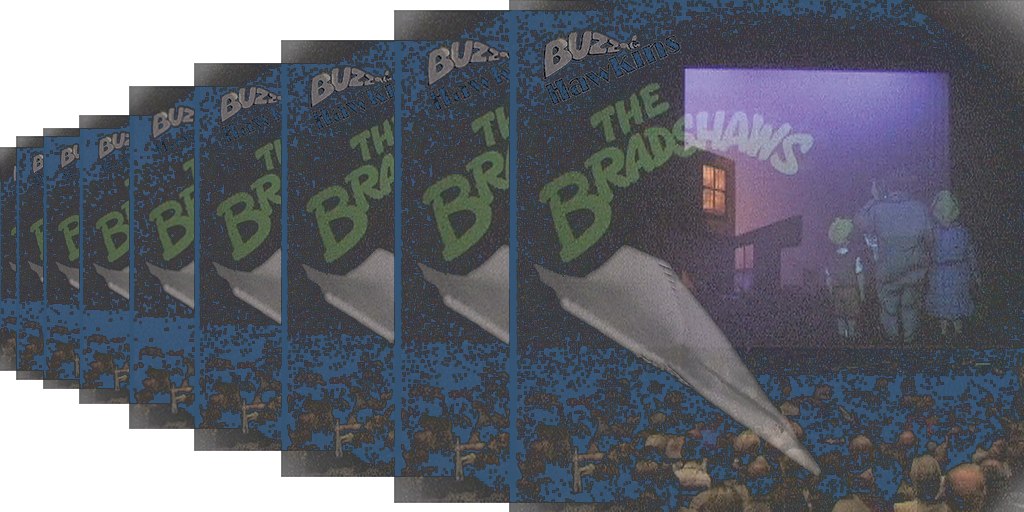 Any questions? Buzz would love to hear from you.

THE BRADSHAWS AN' ALL THAT COMIC BOOK
the annual that won't be annual
NOW only £9.99 (while stocks last) 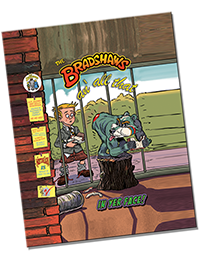 Go to the CORNER SHOP

But, as he misses you all so much, he's still comes out to play with Billy and his mam and dad (plus his guitar, of course) in venues not far from you. If you can't get there, you can always invite him to perform in your local hall or club (honest!) 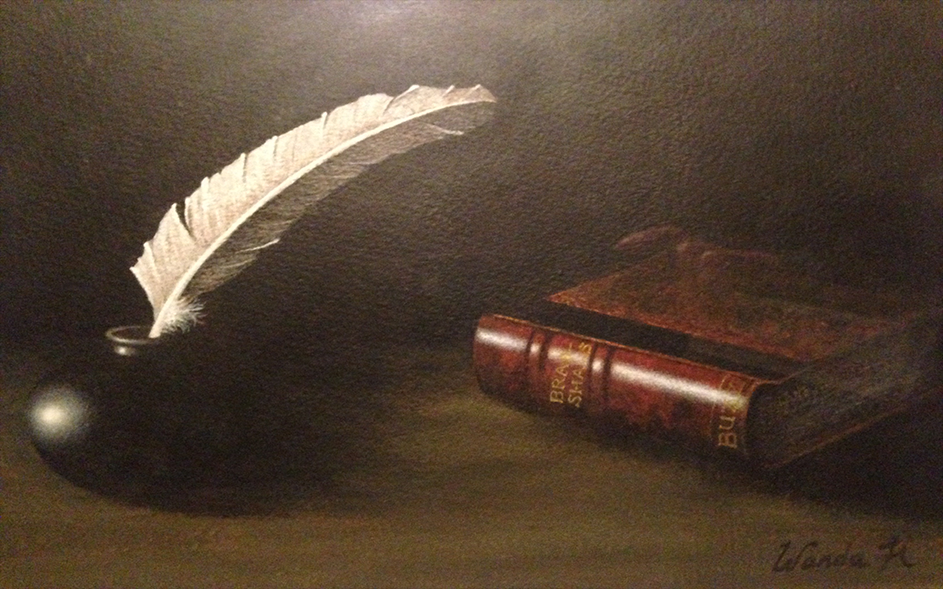 
Go to the CORNER SHOP